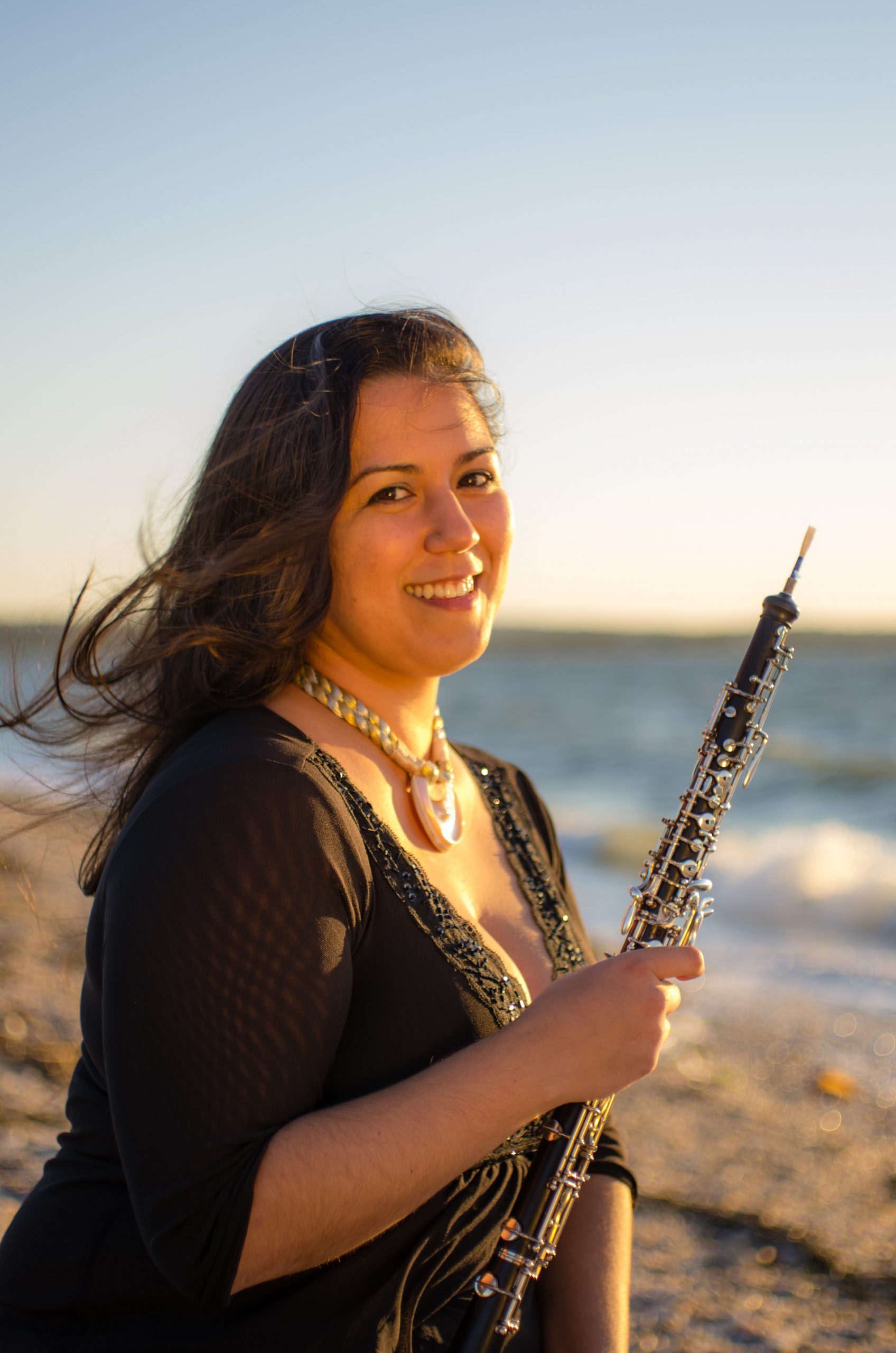 Dr. Ana Isabel Ayala was born in Caracas, Venezuela, where she began her musical training at the age of five. A year later, her family moved to New York, where she began to study the flute and oboe.

Dr. Ayala spent a year in São Paulo, Brazil, where she played in the Orquestra Sinfonica de Ribeirao Preto. At the end of the season, she moved to Germany to study with world-famous oboist Washington Barella, Professor of Oboe at the Universität der Künste Berlin and Solo Oboist of SWR Sinfonieorchester Baden-Baden und Freiburg.

After being accepted as a scholar at the International Winter Festival in Campos do Jordão in São Paolo Brazil, Dr. Ayala continued her studies with Washington Barella and Christen Wetzel (Hochschule fur Musik und Tanz Koln). 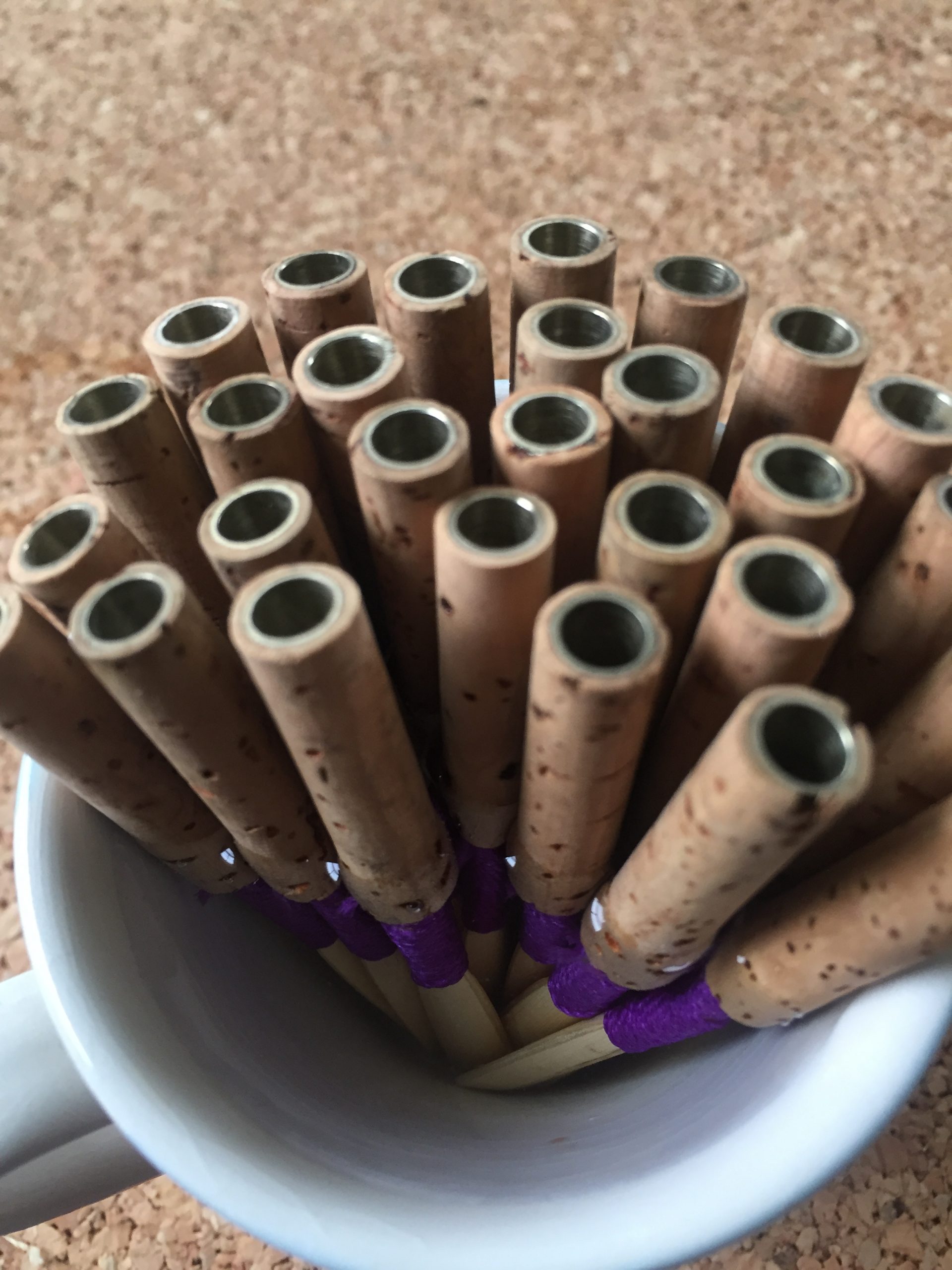